Madrid is the capital and largest city of Spain. The population of the city is roughly 3.3 million and the entire population of the Madrid metropolitan area is calculated to be around 6.5 million. It is the third-largest city in the European Union, after London and Berlin, and its metropolitan area is the third-largest in the European Union after London and Paris. Madrid has a lot of interesting attractions that offer both culture and amusement. The city is full of great monuments, like the royal palace, the Plaza Mayor or the many statuettes, and for people interested in art, the museums Del Prado, Reina Sofia or Thyssen have some of the most fantastic collections of famous Spanish painters like Velazquez, Goya, Picasso or Miro. If you like to be entertained, Madrid has two big amusements parks (including the new Warner Bros park) and there are regular international concerts, big flea markets, parades and other activities going on.

To sport enthusiasts Madrid can offer everything from skiing (only 1 hour away by bus) during the winter, to golf all year round, as well as international sporting events and the possibility to practice nearly any sport at the University facilities. The Madrid-Barajas Airport is Spain’s busiest airport and the second largest airport in Europe. As the capital city of Spain, Madrid is unsurprisingly rich in cultural history. At only twelve kilometers from the center of the city, and with numerous transport options available, it makes sense to drop off your luggage and explore, even if only passing through. One of the easiest ways to do this is by using the Metro line and once you hit the city there are plentiful luggage storage lockers close at hand..

Madrid is a one of the business cities in Europe. If you are looking to grow your business and network, as you enjoy some pretty good leisure activities, it is the city to beat. 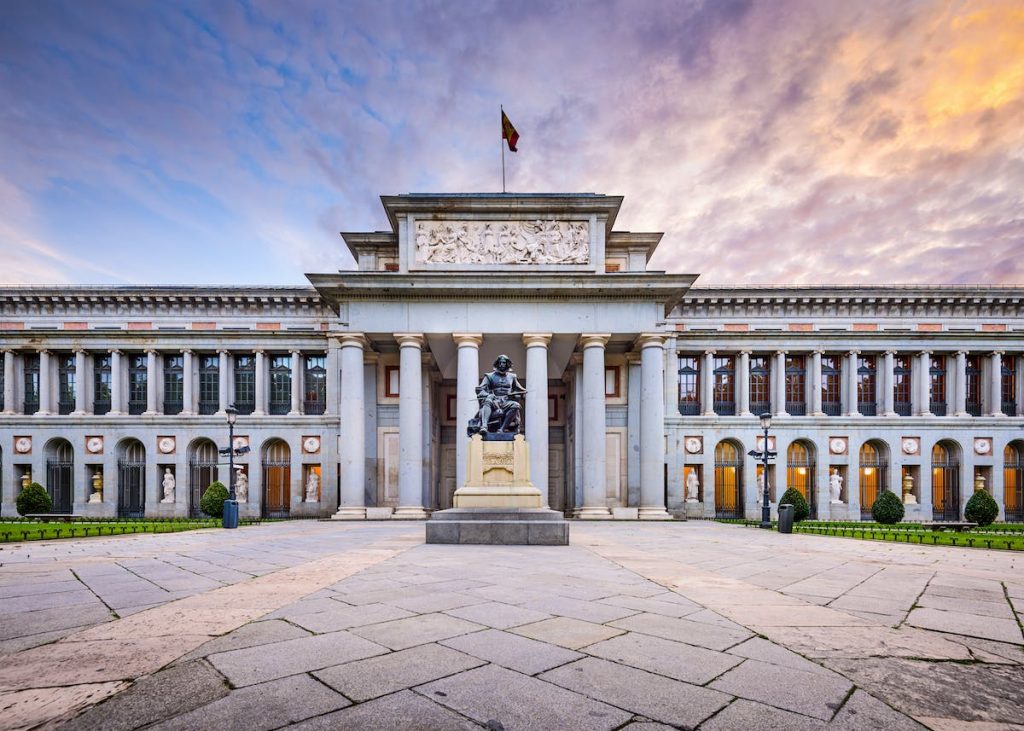 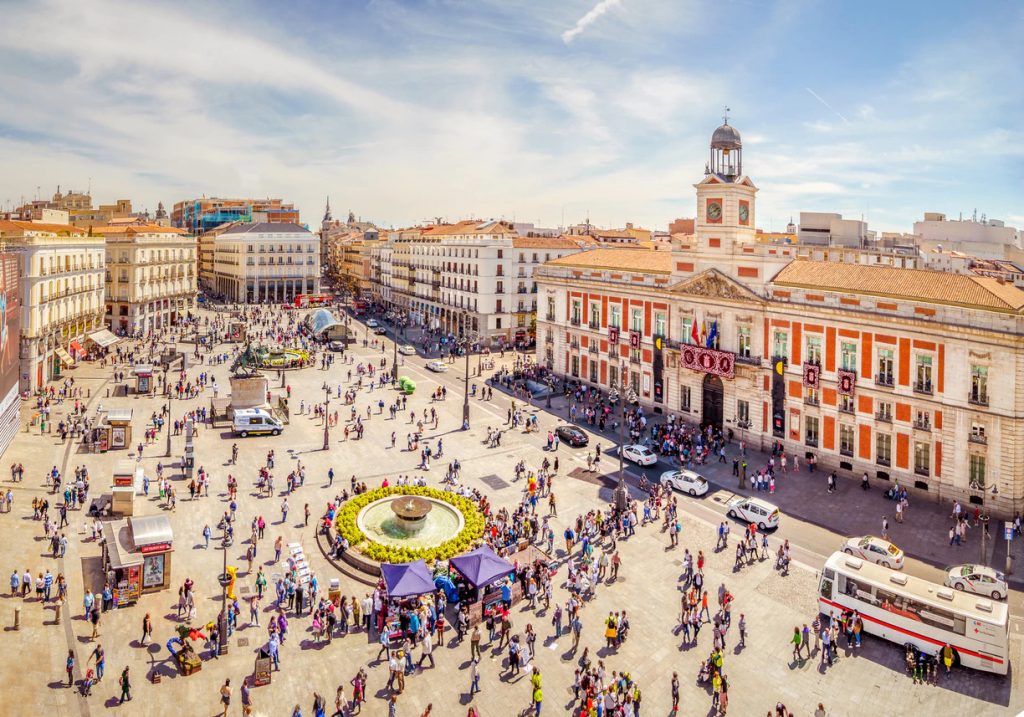 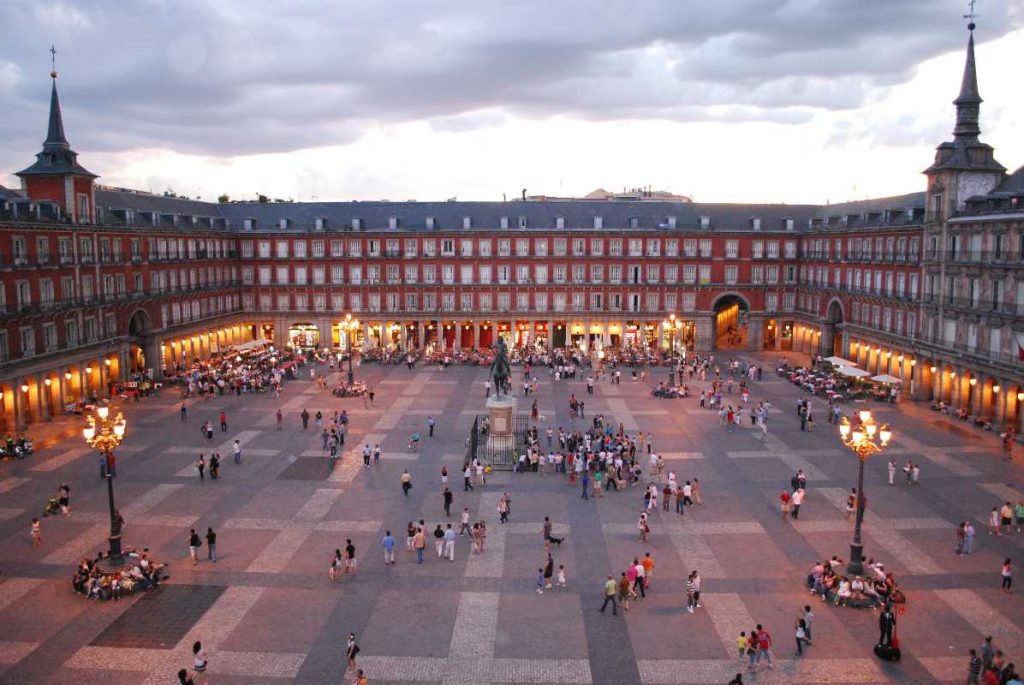